As a student in CPS’ Doctor of Law and Policy (DLP) program, I’m learning about the ways in which a wide variety of public and related institutions formulate and execute policy. I spent 20 years in the U.S. Navy and have devoted my career to regulatory compliance and risk management for the information technology industry. My classmates come from many other industries—everything from national defense to human services—but what brings us together in the DLP is the opportunity to learn systematic methods of policy inquiry and applying those methods to the most pressing questions in our respective fields.

Why is this important? Take the recent string of “glitches” that have impacted electronic trading. In late August, an IT system failure stopped the $50 billion a day NASDAQ  stock exchange for three hours. Is that a glitch? When a Goldman Sachs programming error causes a $100 million mistake in a matter of seconds, is that a glitch?  A glitch is a temporary, unforeseeable failure in a piece of equipment that is quickly remedied. However, in the case of the IT failures in global trading systems, it’s not just a piece of equipment or IT that fails, it’s markets that fail; that’s not a glitch, that’s a systemic risk. 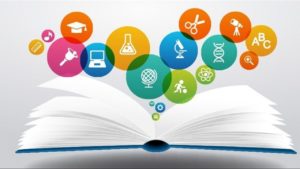 These failures have been occurring now for almost two decades. The 1987 Black Monday crash was blamed in part on computerized program trading, which has evolved to high frequency trading (HFT), in which no human is involved. The 2010 Flash Crash, a 1000 point drop in the Dow in a matter of seconds, was blamed totally on HFT. Goldman Sachs got off easy in August since under exchange rules, 80 percent of its erroneous options trades were cancelled. Last year, Knight Capital was not so lucky. It took losses on almost all of its erroneous trades, over $450 million worth– four times Knight’s annual profit. Ironically, Knight was rescued from its bad trading positions by Goldman.

In the wake of such events, several regulatory fixes have been proposed for HFT failures, but as you can imagine, formulating solutions to this complex problem is far from simple. Traders are being replaced by IT systems, and hence the risk of market failures from poor IT governance is growing. Hiring a new CIO probably won’t fix this governance problem. Ensuring that effective governance exists is a board level responsibility, and unless the corporate directors and senior executives are executing effectively their roles in IT governance and risk oversight, no matter the regulatory fixes, the problems will continue.

This is not an abstract problem. When a major exchange shuts down, billions of dollars in trades halt. If that were to happen on a day when a volatile event occurs, such as the Fed deciding to raise interest rates, panic could set in when trading resumed. This type of panic has real consequences across the entire economy.

This is why I chose the DLP. I’m surrounded by smart, curious people who may not know anything about IT security issues and high frequency trading, but they are dealing with similarly important and complex issues in their own fields, so bring their unique expertise and perspective to class. In this way, I hope, our collective wisdom will help answer the important policy questions—regardless of the industries we individually work in. 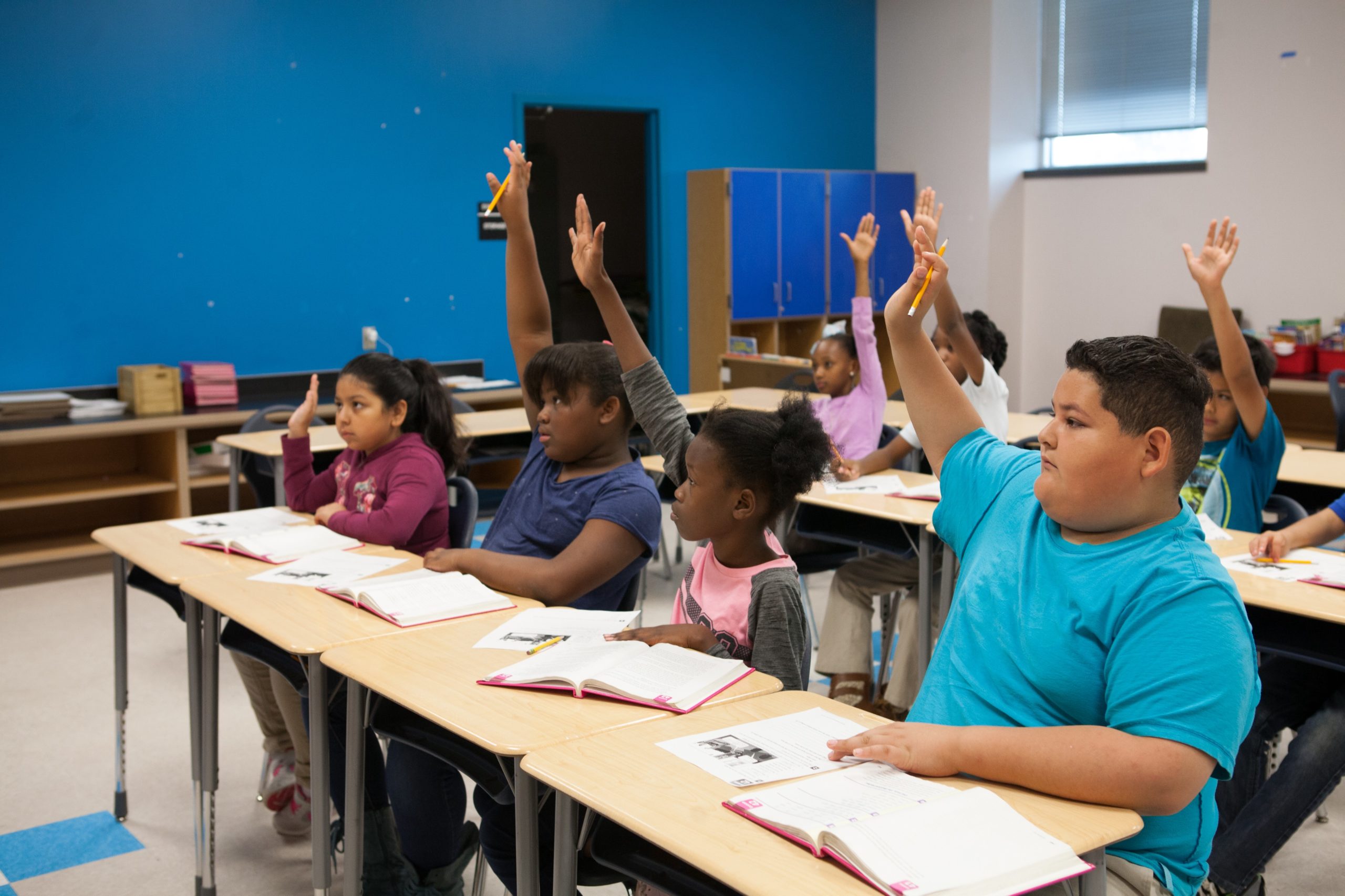 A national survey conducted by Northeastern University polled a sample of 1,000 people, along with more than 260 hiring decision-makers from small businesses to global corporations. The results indicate an ongoing preference for educational breadth, as opposed to specialization:

[N]early two-​​thirds of Americans (65 percent) and almost three-​​quarters of hiring decision-​​makers (73 percent) believe that being well-​​rounded with a range of knowledge is more important than possessing industry-​​specific skills.

So, does that mean the debate swings toward the “well-rounded” side and away from the “industry-specific” proponents? Not quite. 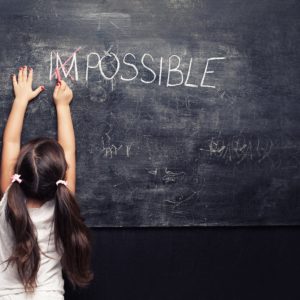 Americans see a shared responsibility when it comes to preparing recent graduates for success. They believe the number one reason for employers struggling to find qualified job candidates is that companies do not invest enough in training new hires. However, hiring decision-​​makers say that colleges and universities are not in tune with industry needs and not preparing graduates accordingly. In fact, 55 percent of business leaders surveyed say their firms have trained recent college graduates on skills they should have learned at an academic institution.

This article summarizes the survey’s findings and includes some quick-hit data points of note; for more information, take a look at the survey’s main page. There’s also this sharp infographic—or you can just go right to the numbers.…