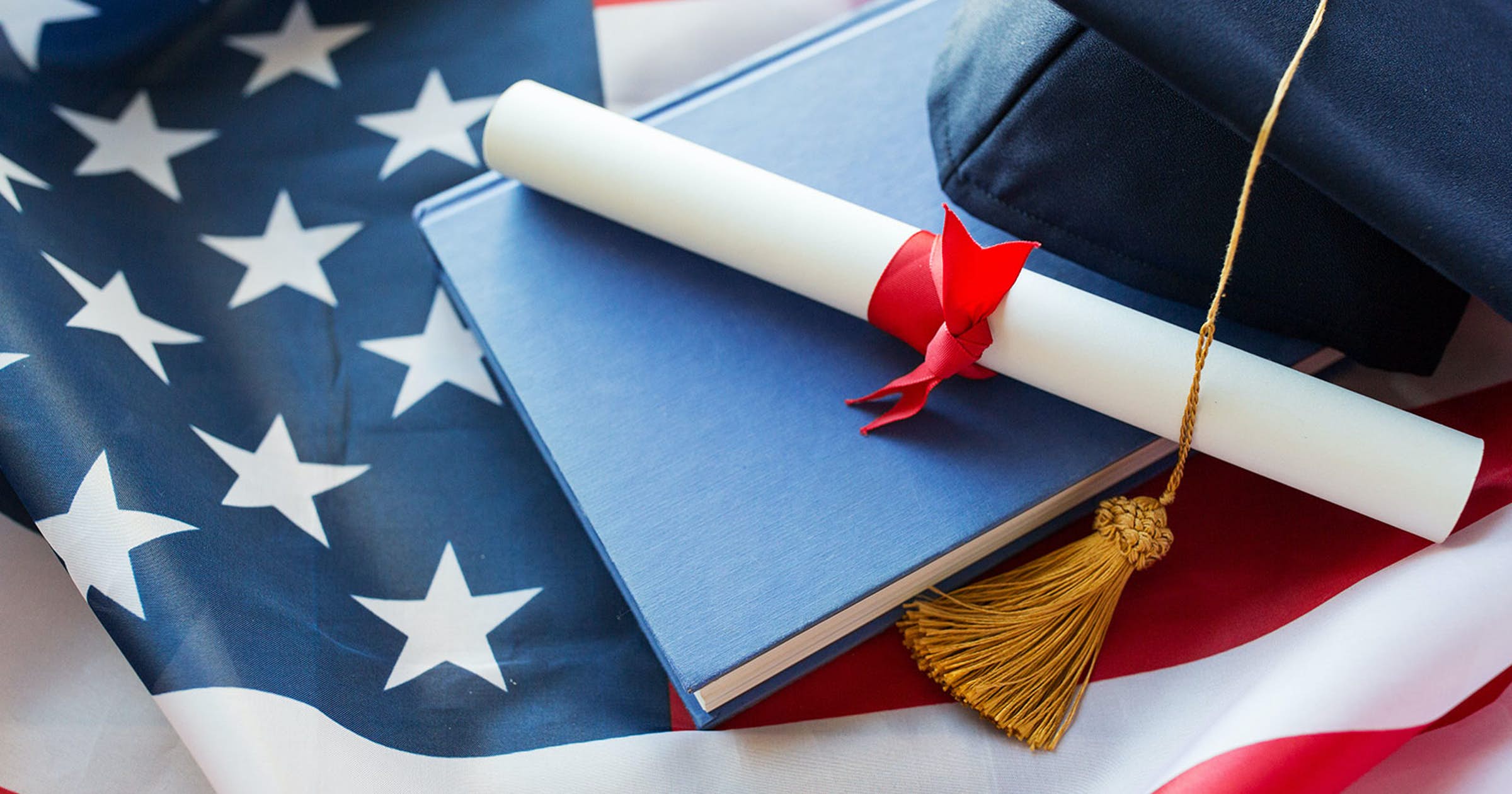 To look at the data and read stories in the media, post-secondary education is in trouble. According to the Council of Graduate Schools, enrollments dipped at U.S. graduate schools for both the 2009-2010 and 2010-2011 academic years (the last two years for which there is data). Business and law degrees—those stalwarts of higher ed—have had decreases in applications in recent years. Even undergraduate institutions—which hadn’t seen enrollment dips in two decades—are feeling the pinch.

So what’s at play here? And is there anything we can do to change the trajectory of these trends?

Theories abound as to what’s causing the decrease in demand for post-secondary degrees: an improving economy means more people are working, so don’t have the time or need for an advanced degree; an increasingly practical populace demands (rightly so) a real return on their significant higher ed investment; the demands of the job market are not being met by today’s higher ed curricula or the students who complete them; and many others.

Data and anecdotal evidence can be found to support each of these arguments, but in my opinion each misses the mark slightly—or, more accurately, none tells the whole story.

Instead, I would argue that all of these theories can be taken in aggregate and boiled down to one thing: flexibility. Or, rather, the lack of it. For too long higher education has stamped out carbon copies of the same degrees and the same graduates, and has expected (and gotten) the same results. But the needs of our students, our economy and our society have changed, and yet higher ed is still stamping out the same old products.

And to me the key to our success has been our willingness to embrace the flexible. Here are just a few examples:Here at Northeastern University College of Professional Studies we have long tried to buck that trend, to great effect. For a decade we’ve enjoyed strong growth, increasing enrollments and satisfied (and employed) alumni. 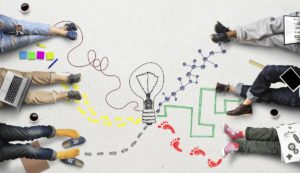 The common thread among all of these is our willingness and ability to try, because we know the value of a graduate degree in today’s workplace. As my colleague, Sean Gallagher, has pointed out, according to the National Association of Colleges and Employers, salary premiums for master’s degrees were more than 20 percent higher than bachelor’s degrees and those with master’s degrees are less likely to be unemployed; there will also be more openings by 2020 for jobs requiring a master’s degree than for any other type of degree.

If we listen to our students, they have an uncanny way of telling us what they want. Our strength as an organization stands on our ability to listen to the market and be nimble enough to craft creative strategies to serve students’ needs.

Our recent past should be a beacon for our emerging future; and the future can be very bright with the right mix of flexibility for our students. The alternative is to shrink and be diminished, as seems to be the way of traditional higher ed.…